How to spot your partner's midlife crisis

The signs may be very unexpected

A close friend of mine (let’s call her Natalie) is a little concerned her husband of 15 years is firmly in the clutches of a midlife crisis. "He hasn’t done any of the major 'big ticket' items people tend to go on about," she says, referring to our collective belief that midlife turmoil can only ever involve an affair or purchase of a ridiculously expensive motor vehicle.

"But he’s started doing a whole bunch of little things – going to the gym, listening to electronic music, reading self-help books and hanging out with really young work colleagues – little things that all add up to someone radically different to the person I married."

To the untrained eye, the recent behaviours of Natalie’s husband might be considered a little unusual, but nothing to truly denote any kind of emotional turbulence, right?

But according to Noosha Anzab, Lysn Psychologist, these little changes in daily habits and interests are exactly what we should be paying attention to when it comes to the bigger picture of a midlife crisis. 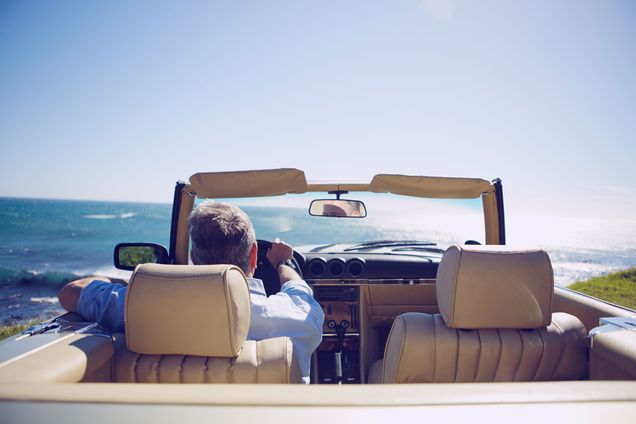 Buying a sports car may not be the only sign of a midlife crisis. (iStock)

"A midlife crisis is considered a normal part of the maturing process and can happen for a variety of reasons, whether through external or internal factors," she says. "It can be an uncomfortable time emotionally when a man might feel as though he has not fulfilled certain aspects of his life, or is questioning earlier life decisions he has made, or it can occur because of boredom – feeling a need for change or adventure."

Simply put, it could just be that your man feels as though something is either wrong or missing from life – a common feeling for men who fall within the 40 – 60 age group and will feel a desire to seek out previously unexpressed sides to their personality.

Of course, like any other affliction, there’s no 'one size fits all' feel to a midlife crisis; the first symptom could very well present itself in the form of that new Harley Davidson suddenly parked in your drive, or it could present in the aforementioned series of subtle changes such as displaying boredom with a lot of things he was previously interested in or becoming anxious, says Anzab. "Or it could be the man in your life is looking to get in touch with their nurturing side through taking up a class like cooking, volunteering with children or engaging in some form of coaching and mentoring to others."

That said, when it comes to the most common signs your man could be headed down the path of a midlife crises, Anzab recommends looking out for the following:

We’re all familiar with the stereotype of the middle-aged man trading in his sensible family car for a hot rod, but it’s actually one of the most common signs of serious soul-searching in your partner, says Anzab. "The reasons behind these purchases can range from wanting to feel young again, to show off money, to attract women or just to realise a lifelong dream," she says. "The majority of the time, it’s about creating a sense of movement, as in proving to oneself that life hasn’t plateaued." 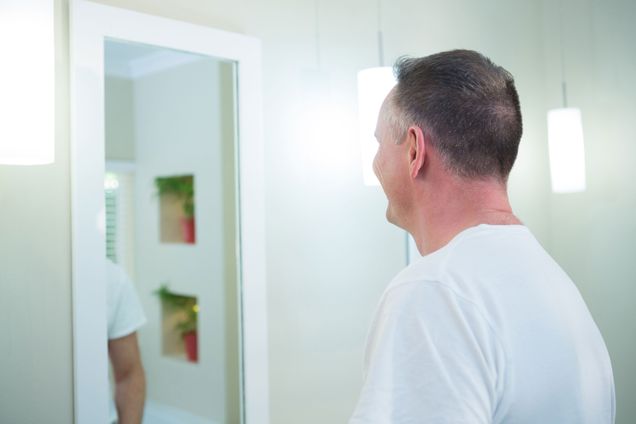 Focusing on appearance more than usual is a tell-tale sign. (iStock)

Has your partner suddenly begun extolling the virtues of the raw food diet, or setting the alarm for an hour earlier than usual to get some more 'me time' out of his day? Changes to daily habits can point to a potential midlife crisis, each one signifying that your man may be feeling unsettled in their current routine, says Anzab. "They could be trying to make some changes to make life feel different for them. They may also desire to change the current course of their life and changes in their habits can be a sign that they are looking to set their life on a different path, to improve or simply reinvigorate their zest for life."

Your partner has always been a rational man, yet suddenly he’s making quick (and at times questionable) decisions such as buying a car on a whim, quitting his job or even asking you for a divorce, so what’s going on? Anzab says rash decision-making comes from a need to 'fix' things. "This can happen when a man feels a sense that times is running out and is suddenly faced with their mortality."

One of Natalie’s biggest gripe’s is her husband’s new friendship circle of twentysomethings and according to Anzab, disconnecting with older friends and taking up with younger ones highlights a potential midlife crisis. "This often stems aback to their feelings of wanting to feel young again," she explains. "They can surround themselves with younger people which might make them feel like they’re reliving their youth, or it could also be because some men tend to transition into their midlife crisis by mentoring and nurturing those around them."

It could just be that your partner is trying to create a positive change in someone else based on their own life experience, she adds. 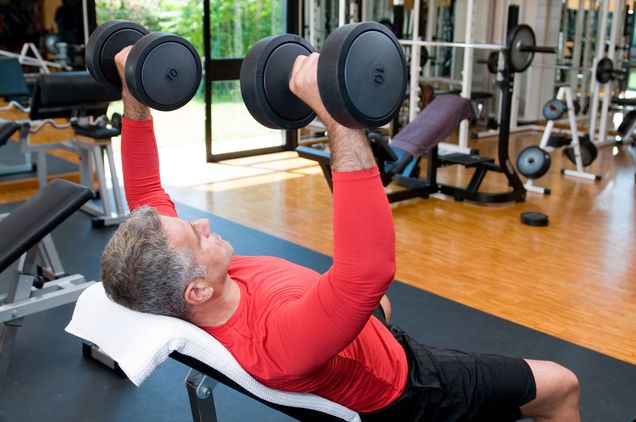 Often men and women hit the gym to make themselves feel better. (iStock)

Whether it’s a new hairstyle or clothing style that’s well out of their norm, it could be time to look a little deeper at what’s driving their sudden self interest in appearance or desire to look a different way. "This could be due to the need to generate change and growth or to drastically shock the system if he feels he has frozen in development."

How to help your partner

It’s natural to worry about how your partner’s midlife crisis will affect your relationship and/or family, admits Anzab. "During this time, marriages or intimate relationships can be particularly impacted due to common feelings that their partner has contributed to the fact that they feel tied down or stuck on a path they may not have had much say in," she explains. "The good news is there are many ways to assist someone who may be experiencing the emotional turmoil that comes in the form of a midlife crisis." 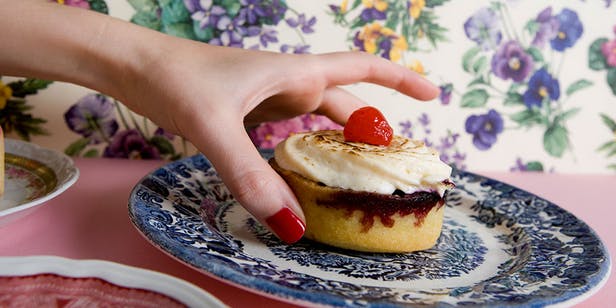 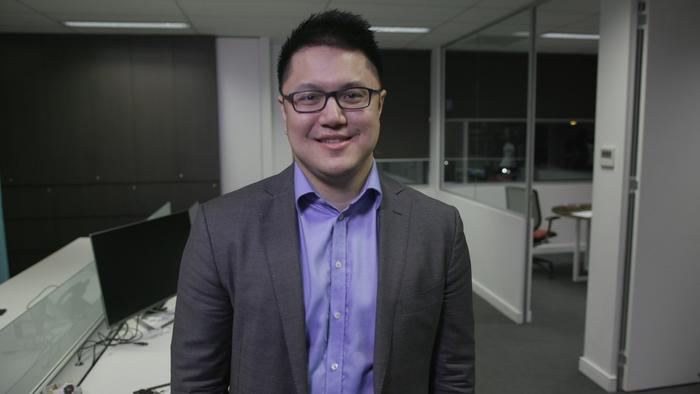