A little bit of creativity in the kitchen could help with happiness, as well as ensure you're well fed.

According to numerous studies, cooking, baking and basting can actually help boost your confidence, increase concentration, make you happier and alleviate stress. So much so that therapists are recommending cooking classes as a part of treatments for depression and anxiety, as well as eating disorders, ADHD and addiction. Cooking -- according to therapists quoted  in the Wall Street Journal -- "can soothe stress, build self-esteem and curb negative thinking by focusing the mind on following a recipe." 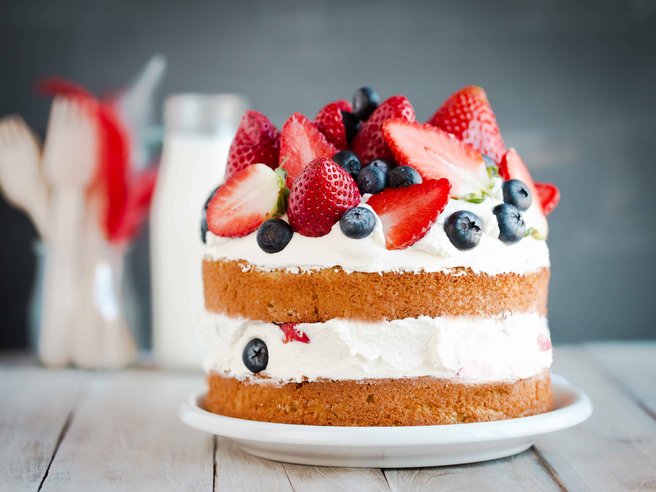 "Creative pursuits can also help self-discovery, self-esteem, and can act as a brilliant form of stress relief," said Anzab. "Many people that cook will attest that they enjoy the pursuit because it allows them to create and express themselves, all whilst being able to ‘zone out’ from troubles for a little while. In fact, so therapeutic is the power of the kitchen that this so-called ‘culinary therapy’ is becoming a popular treatment for a number of mental health clinics."

Psychologists believe that cooking and baking are therapeutic because they fit a type of therapy known as "behavioural activation." These activities alleviate depression by "increasing goal-oriented behaviour and curbing procrastination."

"The kitchen can be a sanctuary for many people, a place to zone out of draining tasks, a place to create and explore," Anzab told us. "Kitchens are often associated with warmth, togetherness and can really be a safe space overall. Cooking and baking both have mindfulness and often meditative qualities allowing us to feel free from our thoughts and feelings." 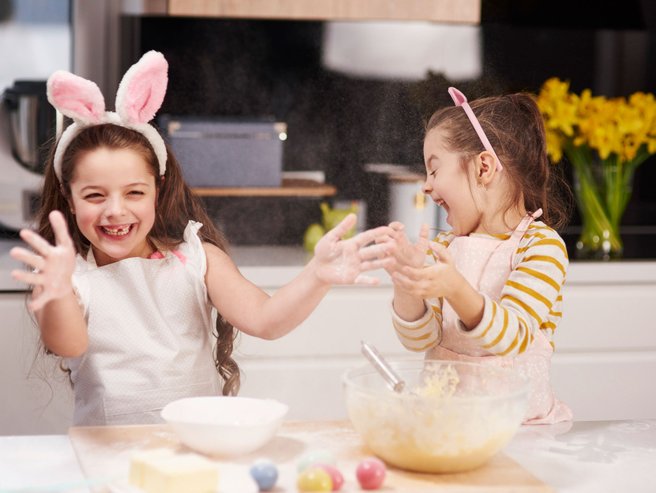 "The very process of creating in the kitchen can support your psychological wellbeing in many ways. It's an outlet for creative expression, which is a great way to express your emotions and process complex feelings, all without saying a word," she said. "Many studies show that creative pursuits stimulate the release of dopamine (the chemical that is released when we do something pleasurable which makes us feel happier)."

Increased levels of dopamine will help someone suffering from feelings of anxiety and depression, even if only while they are doing that activity.

And that's not all.

One recent study, published in the Journal of Positive Psychology, also revealed that a little creativity and creation in the kitchen can simply make all of us happier. The findings suggest that people who frequently take on small, creative projects like baking or cooking report feeling more relaxed and happier in their everyday lives. The researchers followed 658 people for about two weeks, and found that small, everyday projects in the kitchen made the group feel more enthusiastic about their pursuits the next day.

In fact, being creative for a little while each day made people feel like they were "flourishing" -- a psychological term that describes the feeling of personal growth.

If that isn't enough reason to get into baking some cupcakes, we don't know what is.