Why Are You Secretly Happy When Your Friends Fail?

When a friend told Carla her marriage was over, Carla felt something unexpected – a little thrill of happiness. 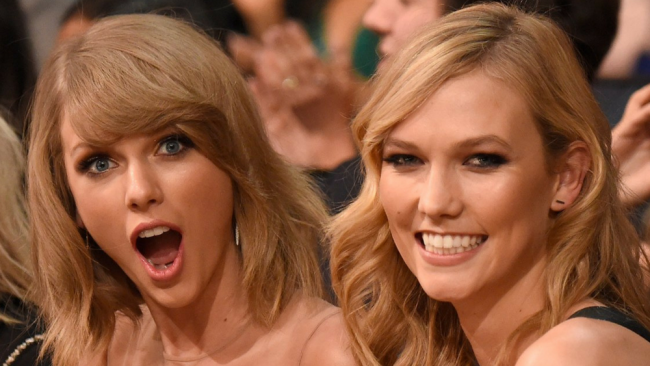 Not naming any names. But ... Photo: Getty

When Carla Wilden met and fell in love with the man who was to become her husband, her married friend, Jo, was quick to give her advice.

“Ben and I had only been together a short time and Jo kept telling me that I’d regret rushing into things,” says Wilden.

“She was really negative about it, saying our relationship wouldn’t last. She told me that I should wait like she did, as that’s the secret to a happy marriage.”

“Years on and still happily married, I often secretly smile about that,” says Wilden. “If she hadn’t been so bloody smug in the first place, I’m sure I would have felt more empathy.” 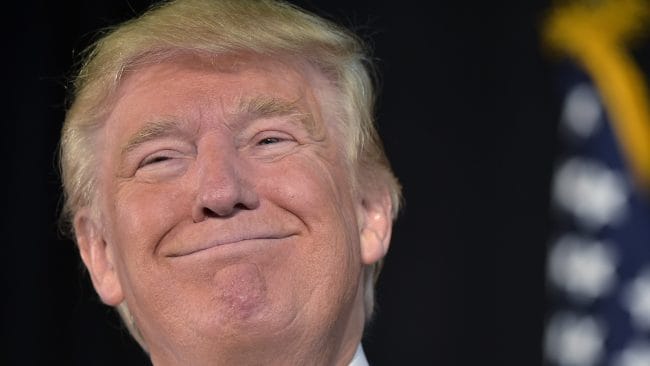 You know the smile? This is the smile. Picture: AFP PHOTO / MANDEL NGAN

So what is that icky feeling?

Wilden was feeling schadenfreude - a feeling defined as the experience of pleasure, joy, or self-satisfaction that comes from learning of or witnessing the troubles, failures, or humiliation of another. And, admit it, many of us have experienced it ourselves.

You see a friend whose life is picture perfect. They have it all going on. The job, the looks, the partner and the lifestyle. So, when they suffer a failing or their world isn’t quite as perfect as you thought, you do feel a little bit pleased.

These feelings are fueled further by our obsession with social media.

Everything in our newsfeeds is filtered to portray perfection, so we chase schadenfreude to make ourselves feel better. We seek out profiles of friends who aren’t quite as attractive or successful. In fact, an Ohio study proved just that.

Benjamin Johnson, co-author of the study, said, “Generally, most of us look for the positive on social media sites. But if you’re feeling vulnerable, you’ll look for people on Facebook who are having a bad day or who aren’t as good at presenting themselves positively, just to make yourself feel better.”

Social media has made it worse

Lysn Health psychologist Breanna Sada, says that schadenfreude has always been around, but social media has given us another easily accessible platform to witness this morbid style of entertainment.

Sada notes that schadenfreude can be related to feelings of inferiority, envy and hatred, especially if it’s towards someone you know personally or someone you consider a rival. 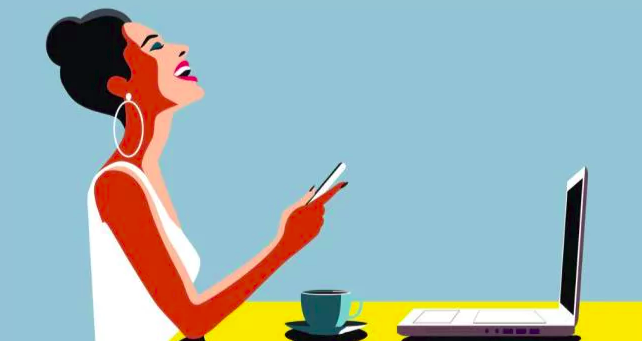 Social media platforms has made that feeling much easier to come by. Photo: iStock

“Schadenfreude is certainly morally dubious territory and, if you find yourself seeking it out, take a moment to consider how you’re feeling and what might be triggering these responses in you,” says Sada.

“If you’re feeling low, self-conscious or in a negative mood, this could be the reason why you’re looking to relish in schadenfreude to make yourself feel better.”

However, social media doesn’t always make us feel better, even if we’re seeking out schadenfreude, as there’s the risk that we encounter other material that contributes to our low mood.

“Social media is likely to only mask your feelings temporarily or make you feel worse so, ultimately, you won’t get to the root of the problems that are really troubling you,” says Sada.

“In some cases, schadenfreude can be quite a subconscious or reflexive response and we don’t even know we’re doing it. When we do know, and it’s becoming habitual, it may be a sign that we should investigate our behaviour.”

Why you need to stop

Sada says that increasing activity in schadenfreude behaviour tends to have a significant negative influence on our helping behaviour and ability to express sympathy.

Taking malicious pleasure when someone is experiencing a misfortune can also display signs of narcissism and ego, especially when a person publicly promotes schadenfreude such as through YouTube videos.

“Instead of gravitating to social media to try and boost your mood, look to other activities such as exercise, listening to music or spending time with friends or family,” suggests Sada.

“There is much research that shows completing an act of kindness towards another person can boost your esteem and mood,” says Sada “Wouldn’t we rather this become a social norm than seeking out others’ misfortune?”