Why am I suddenly jealous of my friend’s success? 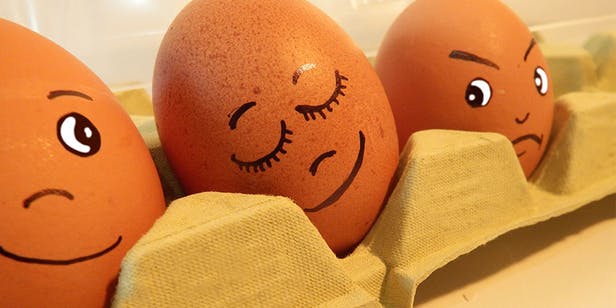 We love to see our friends doing well, don't we? And it's normal to feel a touch of jealousy when others are hitting goals we dream of achieving ourselves. But when does the green-eyed monster take over and threaten not only a friendship but your own self-esteem?

Recently I was talking to a former colleague about her work achievements when I suddenly realised I was feeling uneasy. Shockingly, her successes seemed only to highlight my failures. Rather than feel admiration - and yes, if I’m honest, the occasional jolt of envy - for someone doing well, I began to notice that I was actually really jealous. She was kicking the kind of work goals I’d like to be kicking myself, and after a few months struggling with just where I want to be in my career, it made me doubt my ability, and even resent her a little.

We’d had numerous conversations in the past about work and personal successes, but suddenly I wasn’t interested in continuing our chat - in fact, my sudden jealousy meant I was annoyed by her success. Why is it that jealousy can suddenly rear its ugly head like that?

“Jealousy is a funny emotion in that a lot of the time we don’t intend to feel that way. It creeps in subconsciously before we can usually recognise what it is that we’re feeling,” says Lysn psychologist Michelle Pal. “And it’s  usually referring to something we already possess or want being threatened by a third person.”

In this case, someone’s work success.

“But while jealousy is a complex emotion that can be linked to a low self-esteem or feelings of insecurity,’ she continues, “it is also a natural, instinctive emotion that can affect all of us at some point in our lives.” 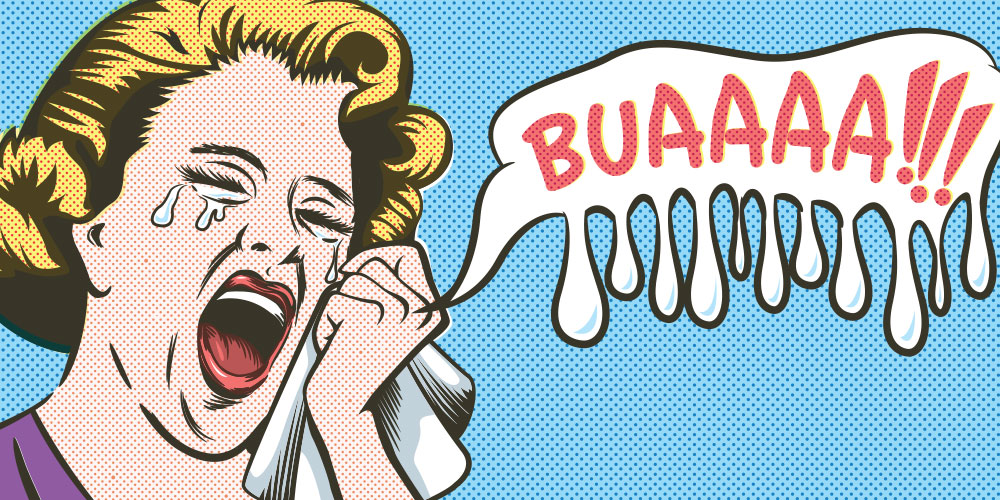 Jealousy is normal. What matters is how you react, say experts

In an ideal world, of course, jealousy wouldn’t be an issue, but given that we’re surrounded by people who seem to be doing better than us, or even looking better than us, you’d be a saint not to have jealous thoughts now and then.  But regardless of how you feel, it’s only when you act on those thoughts that it can cause a wide range of negative behaviours and consequences which can hurt and upset other people, according to Michelle.

“Remember jealous feelings are different from jealous behaviours and actions,” she says. “So while you might not be able to completely control those jealous feelings, you can control how you respond to them.”

So is jealousy different - and worse - than mere envy? Is the subtle distinction between the two really enough to make one the bad guy and the other a benign cousin? Well, yes, says Michelle.

“Jealousy and envy are both emotions of comparison,” Michelle explains. “Envy is usually a reaction to lacking something but doesn’t necessarily mean you would wish a person ill will, In fact envy can actually be beneficial if it motivates and drives each person to want to succeed or do better, however when it turns to jealousy or resentment this can have a negative impact on the friendship and could also lead to harmful and destructive behaviour.”

So how can we do that when those feelings do rear their ugly heads? And how can I make peace with my friend’s success? Michelle says it’s all about being positive about my own good points - and even congratulating the friend I’m having jealous feelings about.

“Recognise that these jealous thoughts are not reality and you don’t need to obey those feelings. Take some time to acknowledge the other person and congratulate them for their achievements” she advises.

And if that all sounds hard to do when you’re feeling insecure and jealous Michelle insists you need to push through and be the bigger person. “This might mean you have to swallow some of your ego but congratulating someone for their successes will enhance your relationship and maybe even make you feel better about yourself in the long run,” she promises.

Taking her advice I decided to do two things.  Firstly, I redid my CV. Seeing my own career achievements in black and white gave made me feel better about what was next for me. And then I rang and congratulated my friend on her success - after all, she deserved it! And you know what? It felt good.