The Science of Scent

As we are all well aware, a simple scent can evoke a special memory or feeling within you within seconds, from a teenage love to maybe an overseas holiday. For me, the one scent that can take me back to Hawaii 2012 in an split second is Victoria Secret’s Eau So Sexy that I purchased on the day of that Hawaiian getaway, and even though I don’t wear the scent anymore, I keep it in my cupboard for sentimental reasons.

I’ve since got to wonder why a scent can remind you a memory, and how this actually happens? Lysn psychologist Breanna Jayne Sada explains, “there has been numerous amount of research into the science behind scent and it is only now that we are just beginning to understand the influence that scent can have on our lives. However, our sense of smell could still be considered one of the most mysterious of our senses and possibly the most underrated due to the fact that there is still a lot of misunderstanding surrounding it. There is still so much that we don’t know about scent, however past research has shown some breakthroughs in how smells are interpreted in the brain.” 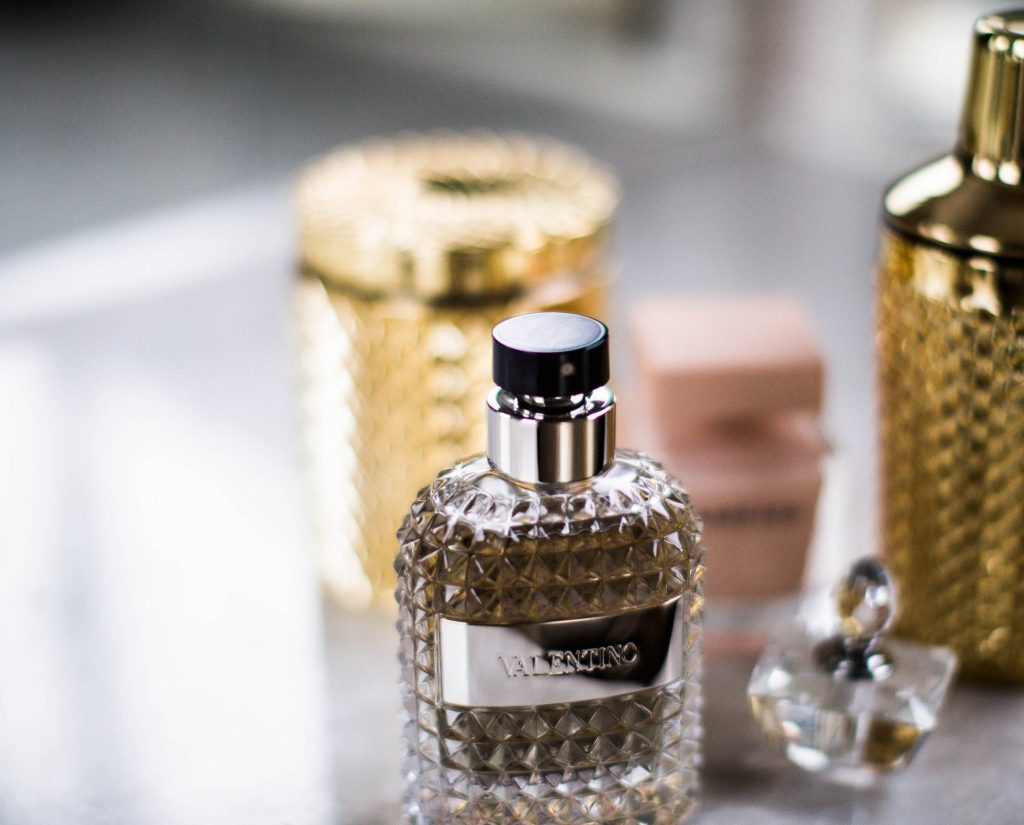 Let’s break it down and get a little technical, Breanna explains ‘by simply breathing in air begins the process by which the air rushes across the membranes of our nasal cavities and then deposits small molecules (which are the things that make up scents). For molecules to be detected, they find a corresponding olfactory receptor neuron to neurally encode the chemical composition of odours (each receptor only detects one type of smell however humans are thought to have 500-1000 different types of olfactory receptors which are all sensitive to different odour molecules). Simply breathing in air will draw scents over the surfaces inside our noses to which then is interpreted by our brains by capturing the signals sent to it and then synthesising them into an experience”.

Says Breanna, ”there is a lot of research now that shows that smell is linked to memory which is triggered by odours which can also have an emotional cue for us. Humans can associate scents with memories and then have an emotional attachment to that smell which then can then trigger certain feelings. Linking back to this, various scents have been shown to have a powerful effect on our moods – from the smell of lemons improving efficiency of those performing tasks, through to orange and vanilla scents reducing anxiety and the list goes on!

And there you have, it actually makes total sense right? And while we’re on the subject, why not take advantage of the wonderful wellbeing properties of Melissa Allen Mood Essentials unisex fragrances, which are designed to influence your mood, by working with experts on the perfect ingredients to make an impact on behaviours and your feelings associated with the scents. With names including I Have Calm, I Have Confidence and I Have Joy – there really is something for everyone.