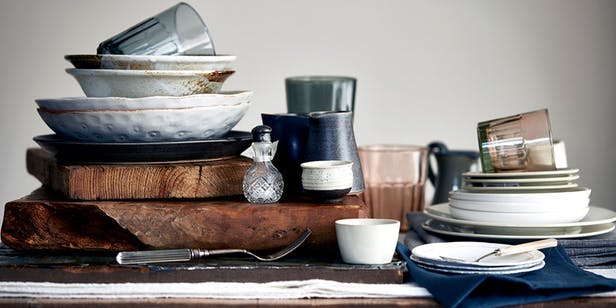 With experts saying that living in a state of clutter can impact our mental and physical health, Claire Isaac trialled a new - and easy - cleaning mantra.

I live in a one bedroom apartment with my husband and our cat. We don't have much time or much room. If we wanted to swing the said cat, we couldn’t.

I’m constantly tidying up and moving clothes from the chair in the bedroom to the cupboard, to make way for the washing which will then sit there until I move it ... you get the drift. Washing up is left in the dishrack until I make dinner the next night. Magazines I once wrote for are crammed into the bookshelf. Coming in tired from long days at work has seen us give up on neatness. And the whole thing can be really stressful.

"Our physical space actually plays a role in how we behave and can have an effect on us both mentally and physically,” says psychologist Breanna Jayne Sada from Lysn. “There are studies that prove the effects that living arrangements can have on our mental wellbeing and physical health.

“Living in mess can actually create an emotional sense of feeling overwhelmed, stressed, confused, anxious and this ‘cluttered’ mind is generally correlated to that cluttered living space.”

You’re telling me! So, without being able to move into a bigger place or getting less busy at work, I have been looking out for ways to make my home a tidier, calmer place to live. I had been reading about the KonMari method - the Japanese art of tidying that suggests you only keep things that “Spark Joy” - but I have to admit I was a little scared to get started on that scale of decluttering.

So when a friend told me about her new (less scary) cleaning mantra, “Don’t put it down, put it away” - handed down from her mother’s aunt - I was intrigued. So intrigued that I gave it a go for a week.

My friend told me she came in from work and straight away put her bag away where she’d need it for the morning. So I did that too. And it was really helpful. 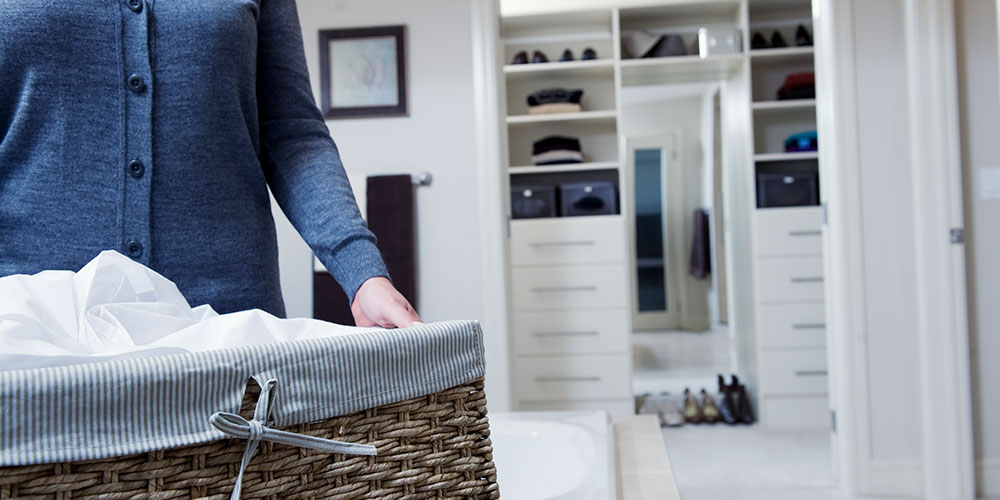 Any grocery shopping I put away as soon as I walked in. No more rogue cans of tomatoes hanging out on the counter for hours. Grocery bags went in the cupboard, not by the door. Washing was put away as soon as it was out of the dryer and not dumped on “the dreaded chair in the bedroom”. “The dreaded chair in the bedroom” was emptied of hubby’s clothes every evening before bed. The washing up was dried and put away after dinner. I took the magazines out to the recycling - clipping out the stories I wanted and putting them in a file first.

Bills and letters I used to open formerly got stacked behind a vase on the sideboard until one day I realised I was dangerously in the red on the gas. But not this week: I put the urgent bills in my bag ready for work so that they’d be paid the next day. Anything non-urgent I put in a box in the cupboard - a tip I confess I got from (not at all scary) KonMari Consultant Gemma Quinn. She suggests we all keep a box of things labelled with an action. 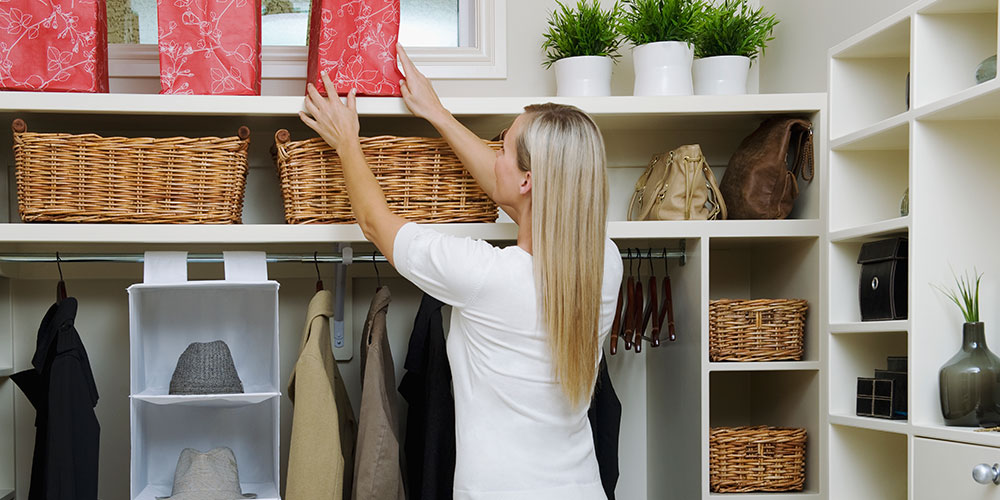