Dr Jonathan King, founder of telehealth startup Lysn, says running an online mental health platform buoys his optimism about the impact telehealth can have on the population’s wellbeing. 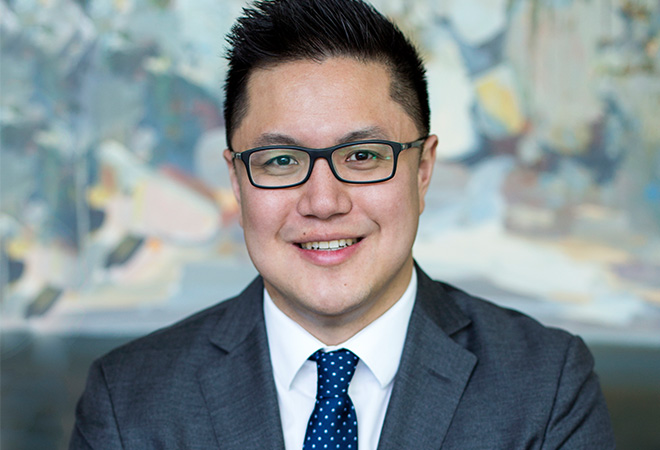 Lysn enables consumers to browse its directory of Australian psychologists, book an appointment with their preferred one and have the appointment over an online video call.

“When I see reviews of users we track independently, they’re happy with the service but other people don’t realise it doesn’t ruin communication with a psychologist, it just makes it easier.”

King, a medical doctor, pitches in with all aspects of  running his company. He works with a team of developers, psychologists and an artificial intelligence expert and his typical responsibilities include administration, accounting, meeting with investors, onboarding psychologists and troubleshooting.

He's also visits schools for an education program Lysn is rolling out and he's participating in a conference tour.

He's required to travel weekly and, often enough, he’ll start work at 7am and finish at 2am. But he says he’s passionate enough about his job not to mind its frenetic pace.

“The hours don't bother me,” he says. “But as a founder, it’s more that you want to constantly progress.”

King completed his Bachelor of Medicine, Bachelor of Surgery at Bond University in 2010. He launched Lysn in 2016.

He found that 70 per cent of the users of Lysn have never sought help for mental health and wellbeing before, indicating how telehealth technology has the potential to support a proportion of the population who might be averse to face-to-face appointments.

King says it’s easy for him to get lost in the myriad jobs of building his company but it’s also gratifying to take stock and remember what he’s trying to achieve.

This November, Lysn is staging a family-friendly festival to promote mental health dialogue by putting it centre stage. Ultimately, he says, he wants to play a role in improving the affordability and accessibility of mental healthcare through his tech platform.

He says he's also starting to get more opportunities to amplify his promotion of technology in mental healthcare through public speaking.

“We must be making a difference,” he says. “When you get asked to these things it really reminds you that people are noticing the work you’re doing.”