How to deal with passive aggressive people

Whether it’s Christmas, birthdays, family gatherings or anniversaries, there’s always a social event where at least one person will behave in a passive aggressive manner each year. 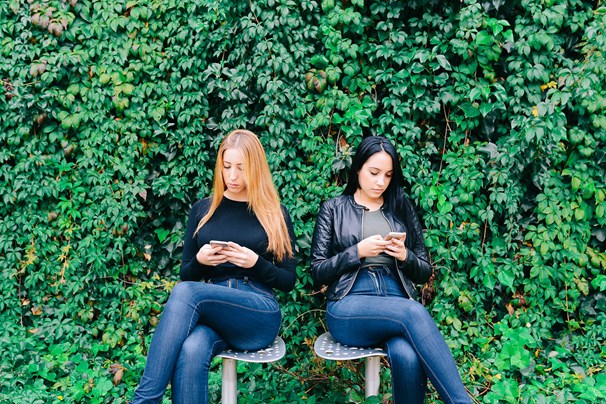 In fact, it may just be a co-worker that you see every day. Whatever your experience with the behaviour, there’s no doubt it’s caught you on the back foot and left you wondering how you should react to it.

Passive aggressive behaviour is something many of us have encountered, but not many of us know the correct way to counter it. We asked the psychologists at online psychological support organisation LYSN for their advice on dealing with the behaviour, Here is what psychologist Noosha Anzab had to say. 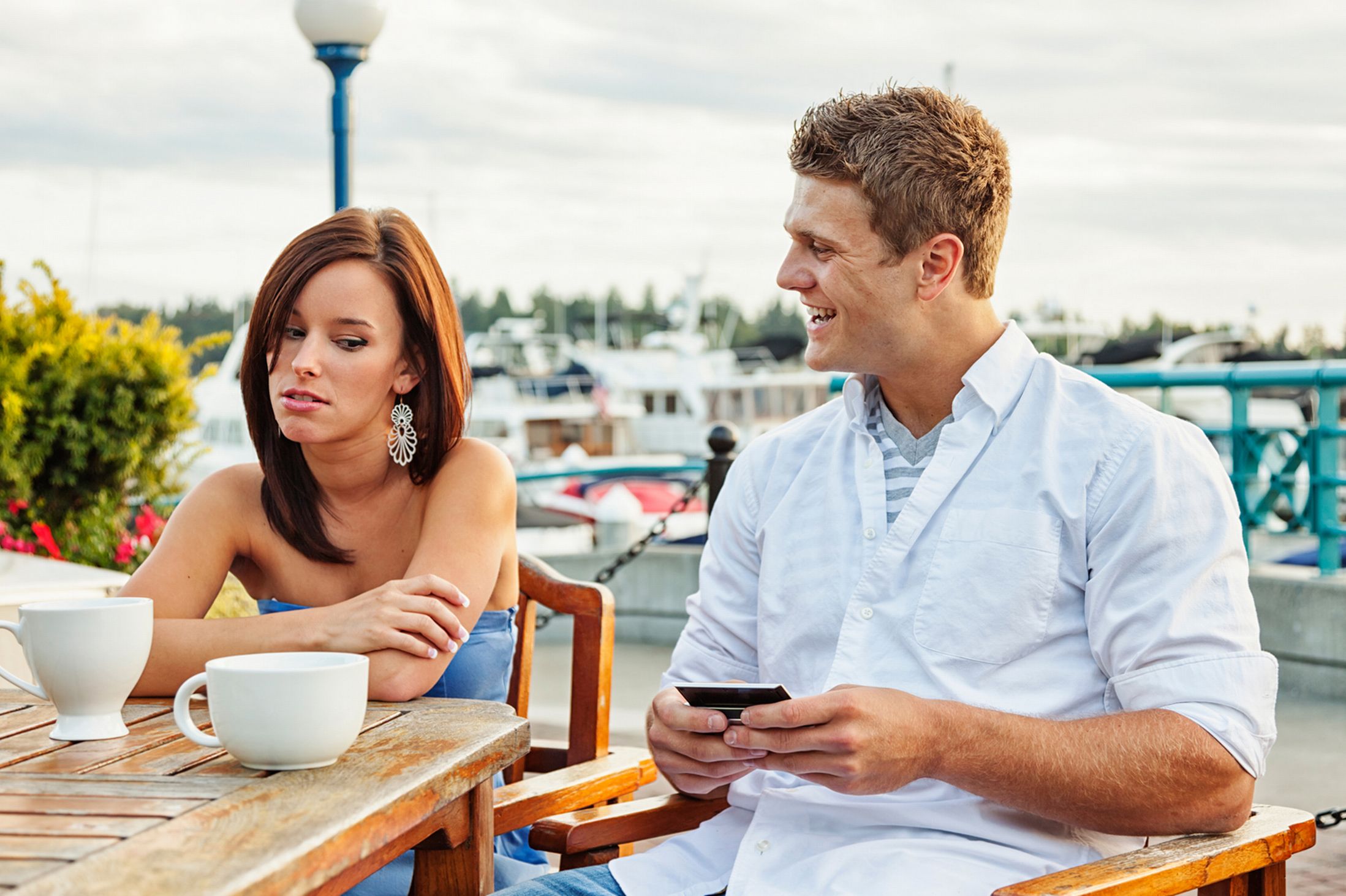 Noosha says there are many different things that can fuel passive aggressive behavior, and the best thing yu can do is learn how to spot it.

“It might come in the form of a snarky remark, breaking a promise, acting stubborn, ongoing excuses, silent treatment or claiming to be a victim. It’s likely that person has repressed some hostility, anger and resentment from the past. Knowing how to spot their indirect aggression can help you to know how to react.”

“If you have some awareness around why the person might have some pent up aggression when it comes to a particular topic, try to avoid giving them the opportunity to be passive aggressive,” says Noosha. “Never normalize unacceptable behavior. Instead, consciously avoid talking about certain topics or reacting in particular ways which might ignite their aggression - in whatever form it may be. Try to limit your interactions and maintain boundaries around self-care.” 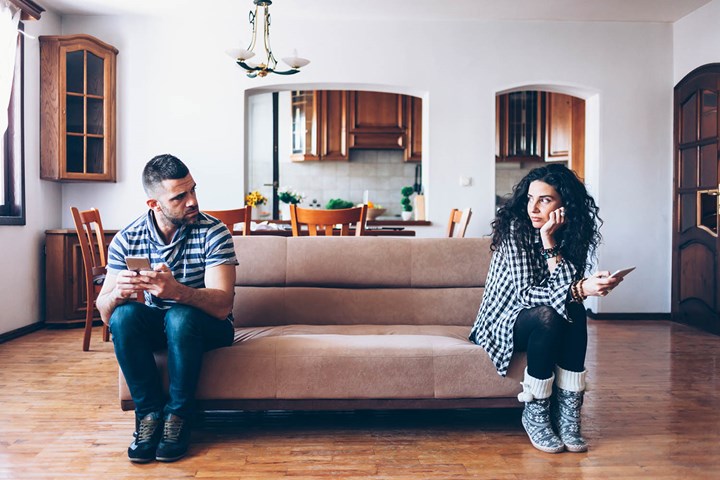 One of the most important things about dealing with passive aggressive behavior is not reacting to it the way that person wants you to.

“If you know that their response is intended in a purely passive aggressive manner, don’t take the bait and respond to it the way they’re expecting you to. Try not to engage in the drama they’re trying to create and instead take the high road – That means answer the content not the context (if they’re being sarcastic) or changing the subject all together.”

For example, if a person sarcastically says ‘thanks for all your help’ is a way that’s passive aggressive, respond to the content of their comment and simply say ‘your welcome!”

If you plan on confronting the passive aggressive behavior, Noosha suggests satying in the present, taking a deep breath to stay grounded and rather than airing a long list of past transgressions, talk about what happen right now in the present moment.

“If you decide to call someone out on their behaviour, be sure to focus on the present moment and don’t bring up the past,” says Noosha. “Tell the person how their words have made you feel by using "I feel [this way] because of [this action]" statements and concentrate on facts rather than judgment or speculation.”

“Passive aggressive behaviour is all about avoidance, so don’t react in the same way. Instead, be assertive by focusing on issues head on. Use ‘I’ statements in response rather than blaming and accusatory ‘you’ statements. The aim isn't to fight fire with fire. Try to remain calm, and avoid pointing the finger as blame can trigger the defense mechanism and really escalate conflict.” 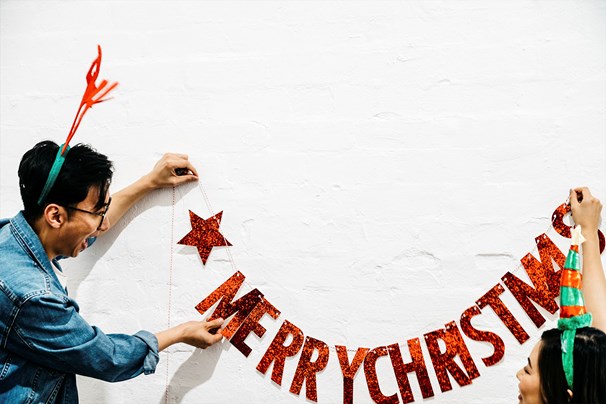