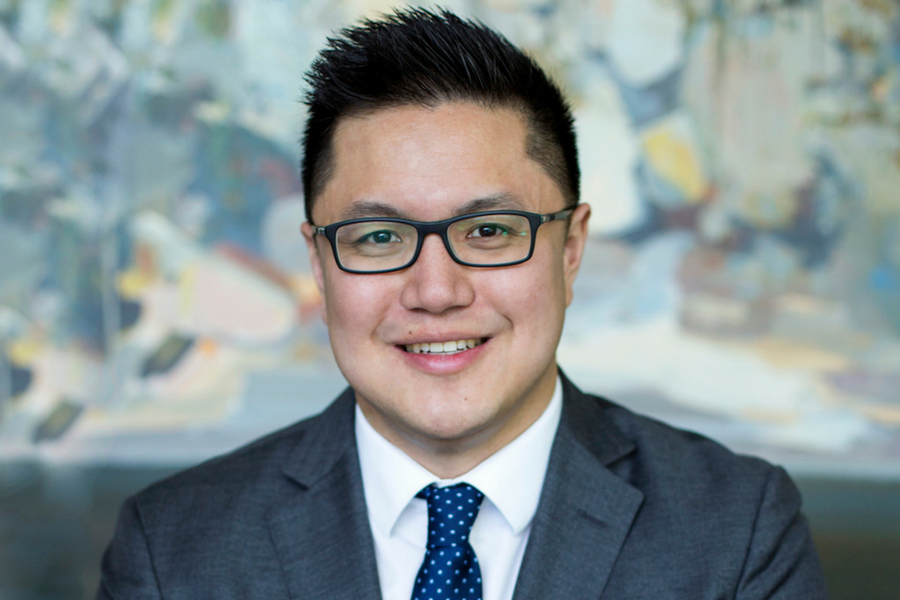 The vision for mental telehealth startup Lysn started out big and ambitious: to create an online allied health hospital for patients and clinics alike to helping facilitate care for rural and regional patients.

But first-time startup founder and medical doctor Jonathan King quickly realised his goal was a bit too hairy and audacious.

“As much as it would be a great and altruistic goal to have an online hospital to facilitate accessible and affordable healthcare, once we got our head around it we realised we’d be spreading ourselves too thin,” he told StartupSmart.

“How could five or six of us do everything we needed to at a high standard? So we decided, if we can’t make an impact, there’s no use in offering it.”

“Our vision was bigger than what a small startup team could handle.”

Faced with this realisation, but undeterred, King refined his vision to focus solely on providing mental health services and conceived of what exists today as Lysn. The platform provides patients with one-on-one video chat appointments with more than 120 psychologists across Australia, providing treatment for mental health issues such as anxiety, depression, stress, and post-traumatic stress disorder (PTSD).

Lysn one piece of an overall puzzle

King acknowledges Australia is currently experiencing somewhat of a mental health crisis, with high consultation costs and long waiting lists. He doesn’t expect Lysn to solve the “multifaceted” problem on its own, but rather contribute overall to increasing access to treatment for Australians with mental health issues.

“We want to make sure we really make an impact. We want to see suicide rates drop, and see improvements in other areas we start of offer the service. Getting patients coming back and thanking us because they don’t have to drive hours for treatment, that’s what keeps the vision alive,” he says.

The service has been live for six weeks now, and the startup had only been running for six months prior to launch. The current number of users is still small, but King is in talks with a number of mental health awareness charities and government organisations to roll out the service.

One such partner is fellow healthtech startup HealthEngine, which offers Lysn’s services through its fast-growing online healthcare marketplace.

Prices for services through Lysn come in at $69.50 for 25 minutes with a psychologist, and $139 for 50 minutes, accompanied by a $4.95 booking fee. Private health insurance does cover the sessions, as do Medicare rebates in certain situations, but one of King’s goals is to provide better continuity for patients who may be jumping between private and public health cover.

“One of the biggest issues for mental health patients is the jumping between private and public health when some things are covered and others aren’t. There’s no continuity and often a high cost,” he says.

“Our goal is to create a platform and network which has a continuous flow specialised for each patient.”

And it won’t just be for patients. Lysn will eventually facilitate easier collaboration for specialists across the country, with King using the hypothetical example of a Cairns patient on the autism spectrum, suffering from a personality disorder, to explain.

“With Lysn, you could get a social worker in Cairns working with the client, and working with those professionals to provide treatment through our service. Giving patient clear pathways and platforms to treatment is how we can really help.”

King also hasn’t ruled out a return to his original vision, saying Lysn could expand into other healthcare areas in the future. He’s also excited about the potential applications for artificial intelligence (AI) in the teleadvice space for matching patients to psychologists and detecting early signs of mental health issues.

“There’s only so many volunteers and government organisations; we’re so busy trying to put out fires in the mental health system. If we use machine learning and AI to pick up early signs of issues it could be a big help,” he says.

Despite limited business experience, King says he’s always felt an affinity to entrepreneurship and innovation, laughing that he’d spend “more time in the menu fixing the car than driving” when playing racing games as a kid. While this is his first time involved with a real “tech thing”, he says his extensive experience as a medical doctor gives him a holistic approach to health issues — hence the initial goal of a digital hospital.

“I think being a doctor has helped me understand how to build a model based on continuous caring for patients. We follow our patients extensively in the surgery field, and I saw that was something the mental health field could really benefit from,” he says.

Once the platform is well underway and begins to hit some more milestones, Lysn will likely seek funding. The startup has been entirely self-funded by King up to this point, an endeavour he’s found to be surprisingly expensive.

“Doing this has been a real learning curve. You have this basic idea in business that what goes in shouldn’t be more than what comes out. Tech seems to be a money-sucking hole of hoping you’ll get returns,” he says.

“That’s what’s been hard — the cost of creating really good tech. It’s not like starting a small business.”